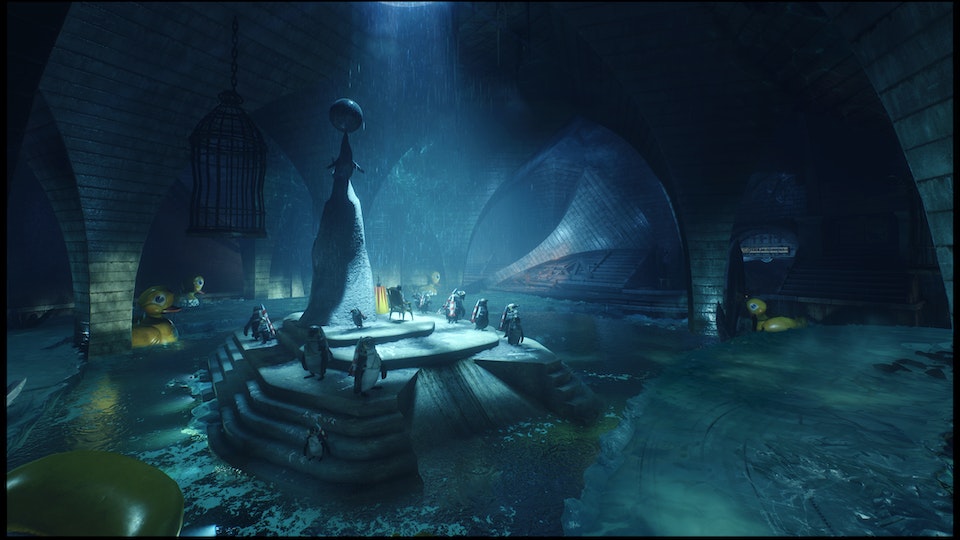 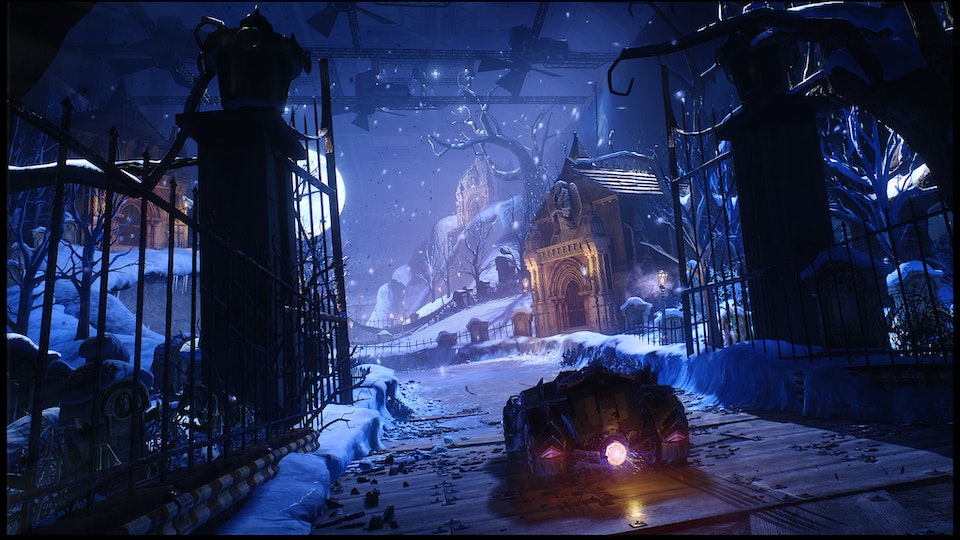 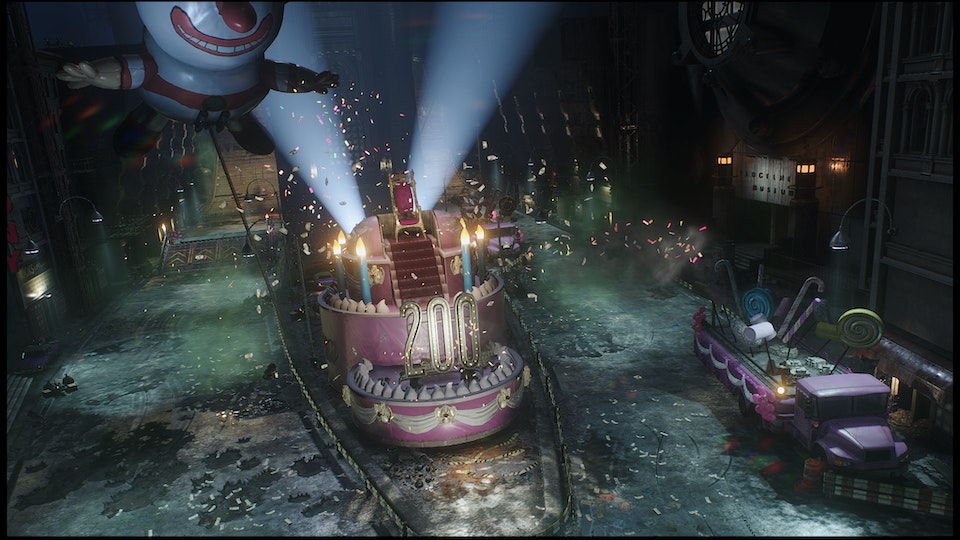 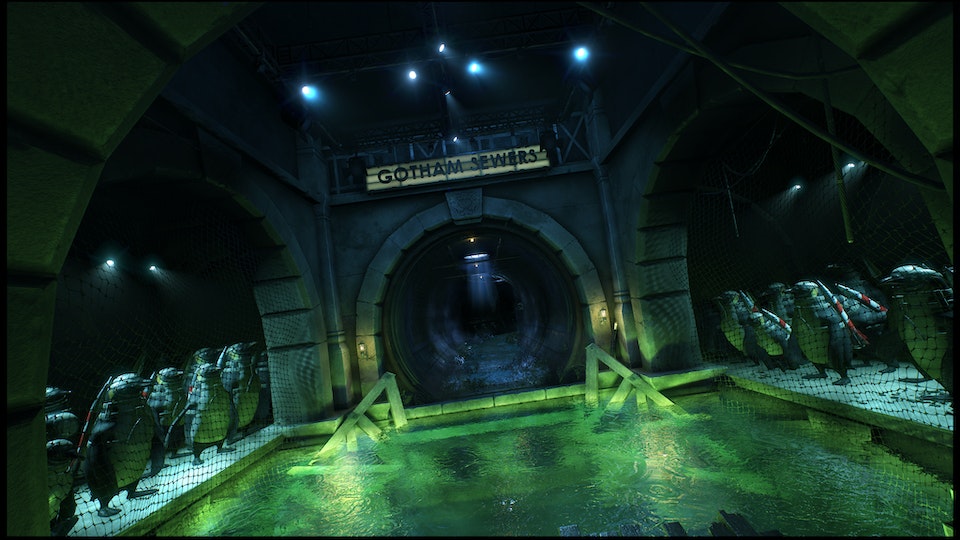 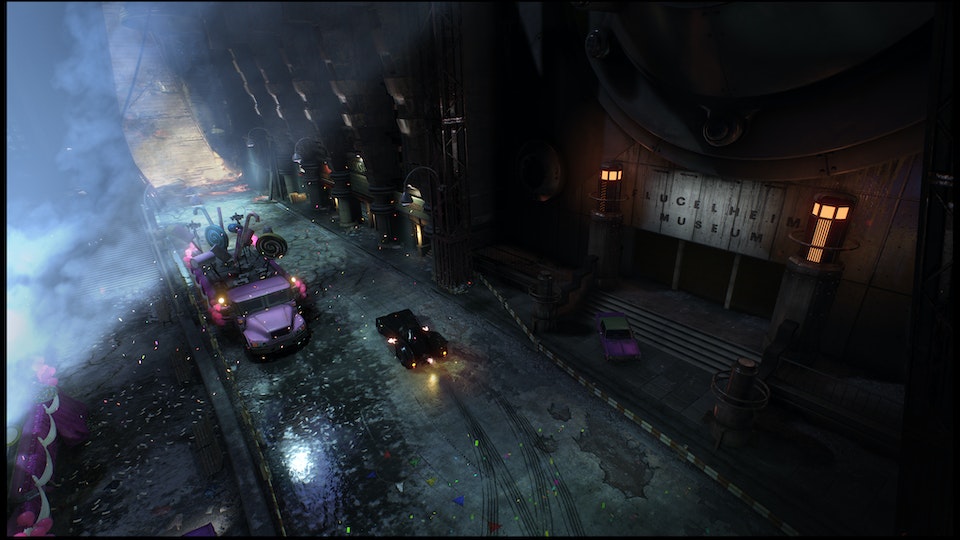 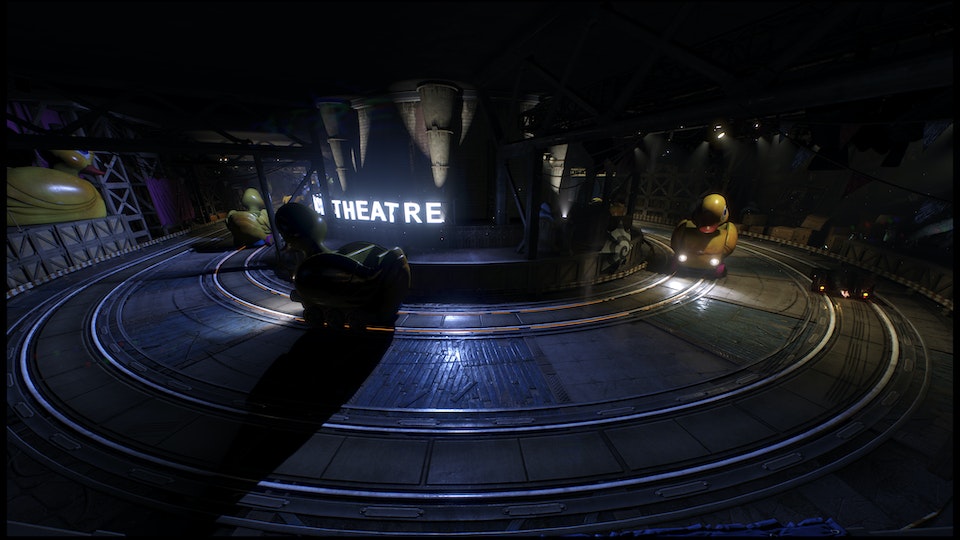 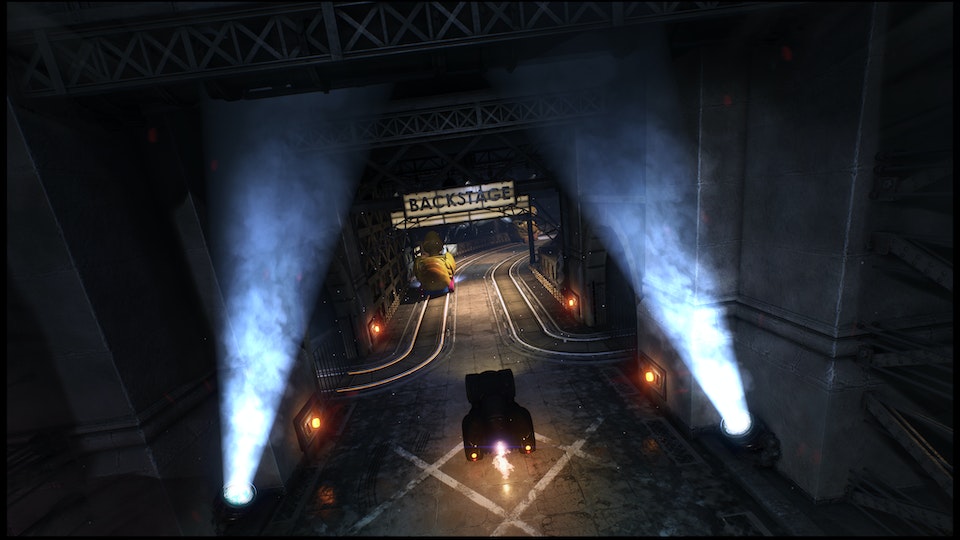 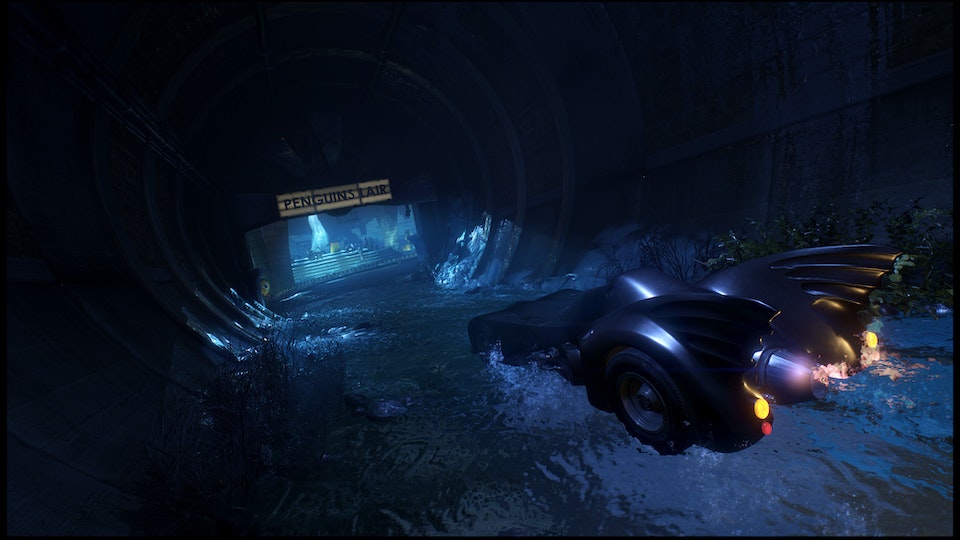 This is the Batman film themed racetrack for the Arkham Knight DLC pack. I was the sole environment artist on this map and was responsible for modelling, texturing, layout, detailing, initial lighting and optimization.

As well as my work on this track I also headed a team of five artists who we making other DLC racetracks.  I provided initial level designs for all six tracks, art documents and feedback throughout their development.

As with all project work some props/textures and final lighting stages were done by other talented artists at Rocksteady however 90% of the work shown is my own.